How augmented reality supports the industry

Whether assembly, quality assurance or manual rework – augmented reality simplifies these and many other processes in industry. Find out what these are, where the advantages and challenges lie, and whether the technology has future potential in our blog article.

It’s hard to believe, but Augmented Reality (AR) has been with us for more than 30 years. One area that the technology is currently increasingly conquering is industry. But what can AR do in industry? To answer this question, we first need to understand what AR actually is. It is the augmentation of reality. Computer-generated, three-dimensional content that is spatially related to physical objects augments the real world in real time. These can be superimposed via mobile devices, AR glasses or projections. In this way, the technology supplements and expands real perception with useful information such as assembly positions and work instructions.

Who augmented reality supports in industry

AR already supports workers and service personnel in their tasks on the shopfloor. The technology assists them, for example, by displaying work instructions or assembly positions in the user’s field of vision via a digital device – in real time. Since the information is available virtually on site, employees primarily save time and there is no need to go through directories, folders and documents. A current study by Computerwoche and CIO with PTC shows that augmented reality has gained a foothold not only in industry but also in almost all other areas of the economy. A total of 48 percent of larger companies (1,000 and more employees) and 30 percent of smaller companies (up to 999 employees) are already using augmented reality technologies in productive operation.

This is why companies use Augmented Reality in industry

In industry, enormous amounts of data accumulate every day and need to be displayed as clearly and concisely as possible. With the help of AR solutions, three-dimensional data with a spatial reference can be displayed in such a way that real added value is created for users. Possible scenarios include the visualization of work steps, interactive training directly at the machine or warnings when entering danger zones. Likewise, the solution enables precise positioning of bolts, brackets and other attachments, as well as accurate trimming and cable routing. Some industrial companies are already using the virtual technology. One of the reasons is that it can reduce costs – and not by a small margin. Companies can save on physical stencil sets and keep up with the increased number of variants without risking a drop in quality. The time saved compared to conventional metrological processes, which are classically used for precise positioning, also ensures greater efficiency.

In many areas of industry, maximum precision is required. The use of laser or video projection, which visualizes information directly on workpieces, is suitable for such work. It shows its strength both in the qualitative output of information and in the visualization of quantitative, precise dimensions. Here, the worker has his hands free and does not have to permanently wear unergonomic data glasses. Which of the two methods is suitable depends on the application and the ambient conditions. Video projection is often used in design processes or assembly – it achieves an accuracy of up to less than one pixel. With this technology, a lot of information can be transported simultaneously and surfaces, colors and textures can be visualized almost photo-realistically. In the automotive industry, for example, this facilitates the installation of cable harnesses or the construction of sandwich panels made of different materials in the caravan industry. 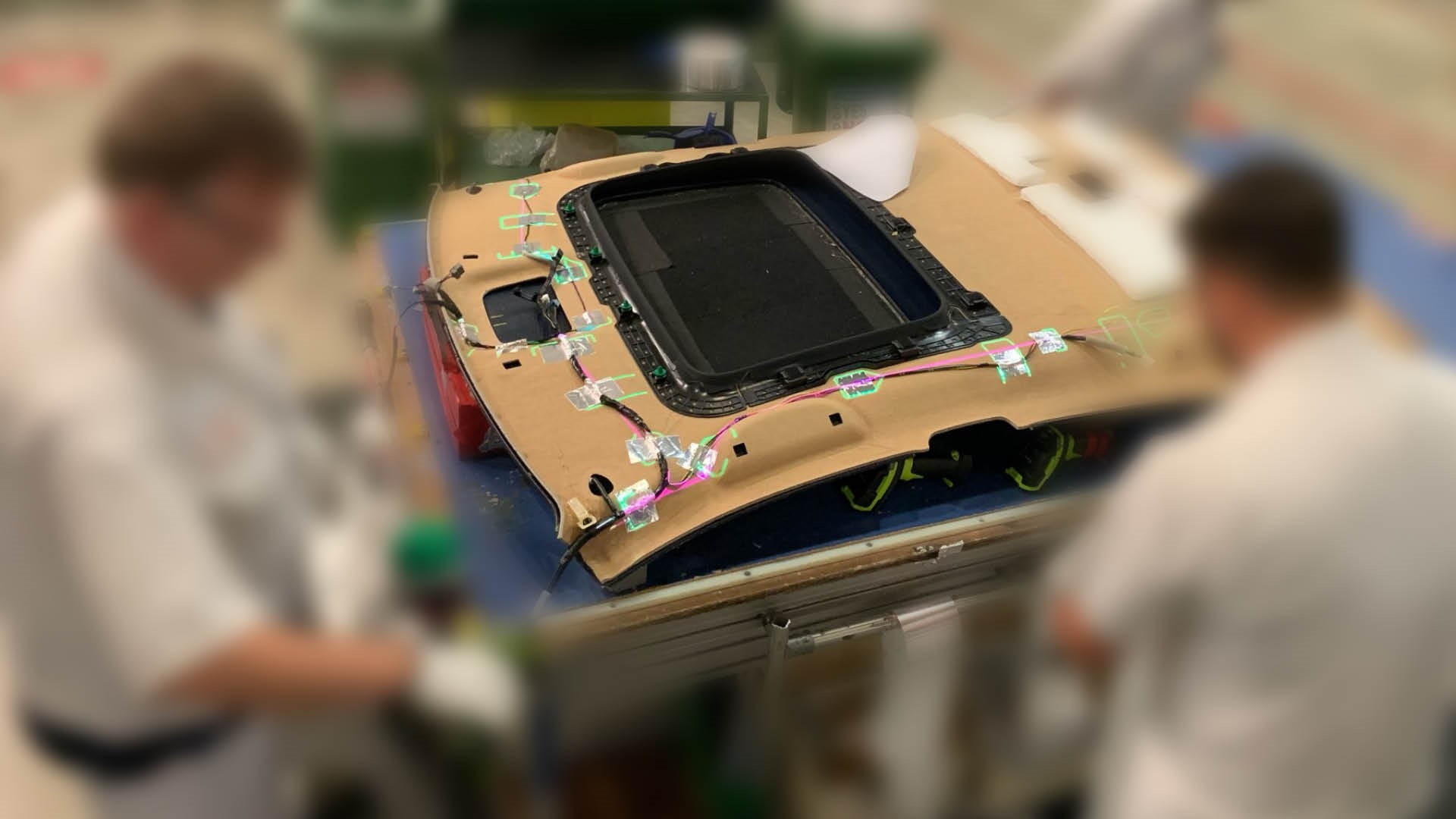 The laser projection scores with an accuracy of up to 0.1 millimeters per meter working distance. Thanks to the high contrast resolution, the AR projection is also easily visible on dark and highly reflective surfaces as well as in bright lighting conditions. If a laser meets the IP64 protection class, it is advantageous for use in welding environments, for example, as the projection functions perfectly despite metal dust. Here, for example, it can visualize welding seams and the positioning of attachments. 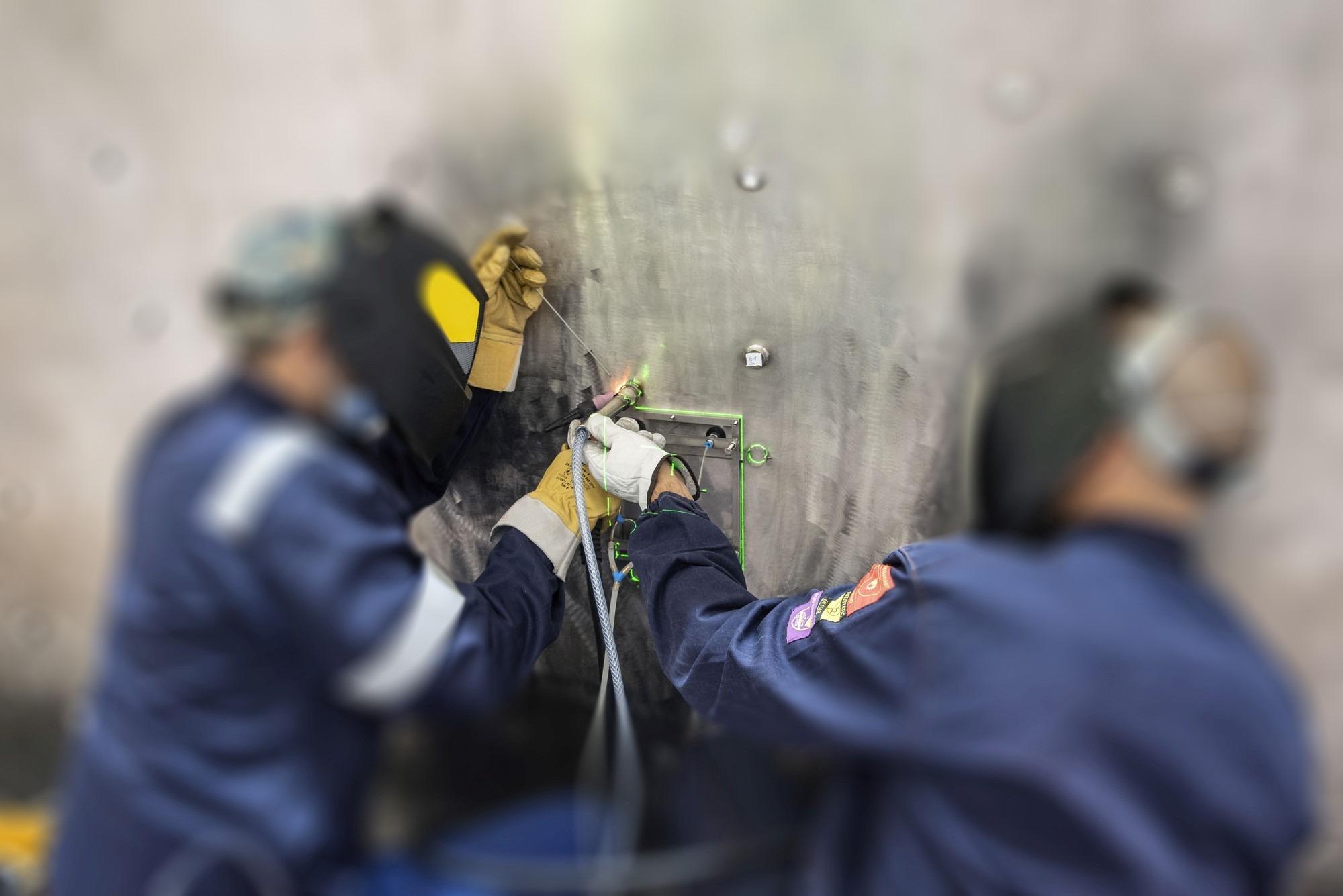 Review and future potential of AR in industry

The fact is that the use of Augmented Reality in industry is still in its infancy, even if the first hurdles have already been overcome. For a long time, tracking technology was not yet mature enough to track dynamic movements of object and viewer. It wasn’t until performance gains in mobile devices – such as AR glasses, tablets and smartphones – and improved algorithms for markerless model-based tracking that it became possible to follow movements without interruption. In addition, data processes have long been a hurdle. After all, 3D data is the basic prerequisite for augmented reality in Industry 4.0 – and these demand enormous computing power from end devices. To counteract the associated hardware limitations, most of the computing work is now outsourced and only the content to be visualized is streamed. Since most factory halls and production facilities are now equipped with WLAN and the Internet, nothing stands in the way of a seamless data supply and thus dynamic data visualization.

Even though AR is currently experiencing a lot of hype in the industry, there is still a lot of room for improvement. In many places, an appropriate infrastructure still needs to be created to make digital information available where it is needed. Small and medium-sized enterprises (SMEs) often lack the resources to incorporate such tools. In the near future, however, AR technology will also find its way there, since digitized processes offer enormous competitive advantages in view of the trend toward flexibility and ever greater diversity of variants.

Back to the blog 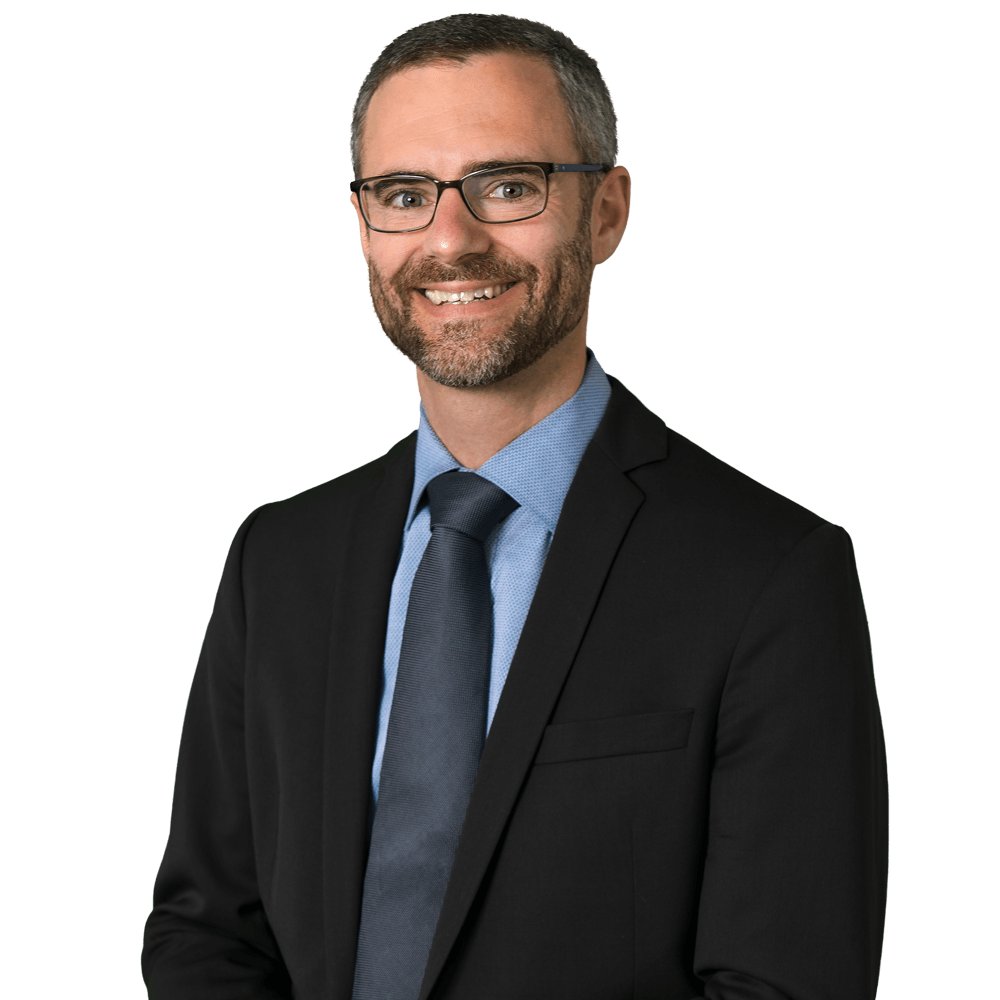